How Members of the Military Should Talk to the Media 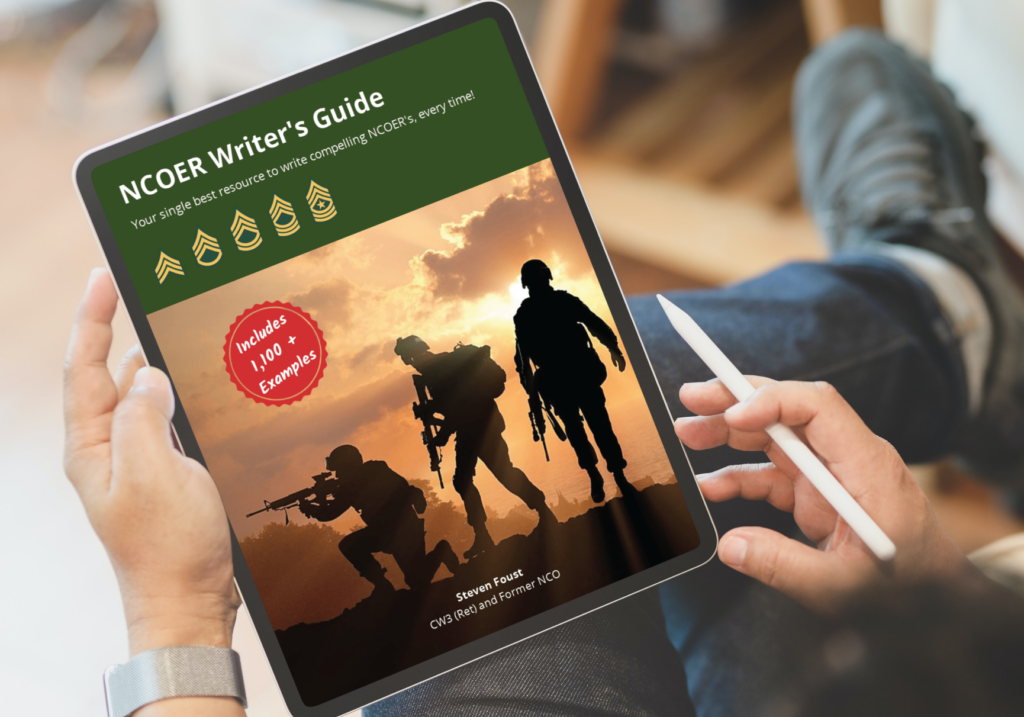 Check Out the NCOER Guide HERE!

Modern wars are no different. In the early 1990s, media members reported from Baghdad during Operation Desert Storm
and were with Army units when U.S. forces crossed into Iraq in 2003. Even today, there is media embedded with units on
patrol in Afghanistan.

Because the Army’s public affairs branch is small, public affairs officers and NCOs cannot be assigned to each media
member embedded on the battlefield. That’s why it’s important for all NCOs to prepare their Soldiers to deal with the media.

“Preparing for a media event should be no different than any other task we do as Soldiers,” said Sgt. Maj. Kanessa Trent,
U.S. Army Pacific Command’s public affairs sergeant major. “Dealing with the media requires thorough preparation. It is
important to consider who the interviewer or media representative is and the story he or she intends to tell. It’s also
important to know who the intended audience is and the story that you want to tell. Taking time to establish that in your
mind before speaking to the media ensures that you, as the subject-matter expert, remain in control of the interview.”

The media will tell their stories with or without the help of Soldiers on the ground, Trent said. To make sure the media gets
the facts correct; NCOs need to make sure their Soldiers only talk about what they know.

“Don’t allow yourself to speculate about something that you’re not at liberty to discuss,” she said. “Stay in your lane and tell
the truth. Follow those rules when interacting with the media and you can’t go wrong.”

When an event happens that media will want to cover, it’s important to get the correct information out to the public. That
starts with Soldiers and NCOs on the ground.

“Releasing as much information as we have quickly is critical to maintaining credibility with the public,” Trent said.
“Withholding information only serves to feed those who believe we have something to cover up. Our fundamental practice
is maximum disclosure with minimum delay while ensuring the information is as accurate as we know. Of course, the facts
will change quickly as more details become available. So providing constant and consistent updates is absolutely
necessary, otherwise the Army’s credibility is once again deeply scrutinized.”

Trent added that a well-prepared NCO conducting an interview with a civilian press outlet has the ability to challenge any
incorrect information or unwarranted negative coverage but should always be mindful of operational security measures as
a top priority.

“No matter how quick we are with the truth or how quickly the truth we’ve released is trumped with additional facts as more
is learned, there will always be those who want to portray the news negatively,” she said. “The Army can’t concern itself with
the small portion of the media that might wish to twist information to meet their agenda. Being honest, candid and forthright
with what we know — even and especially when we’ve made a mistake — is what is necessary to maintain trust with the
American public.”

Media tips
Here are some more tips to for dealing with the media that are taught by Army Public Affairs:
•If you don’t want to talk to the media, you don’t have to. But there are some definite benefits to telling the Army story. The
American people are the military’s biggest supporters; by talking to media and getting the word out to them, you build
credibility for both the Army and your unit.
•Remember to always maintain operations security. You can still give general information, but avoid any specifics such as
times, unit or equipment numbers, and locations, anything that could give the enemy an advantage and place troops in
danger.
•Always give factual information and avoid speculating. It is OK to say you don’t know the answer to a question.  But avoid
the phrase “no comment,” as it makes it seem like you’re hiding something.
•It’s best to only discuss things you have direct responsibility for or have personal knowledge of. It keeps you out of trouble
and makes you sound more intelligent.
•Feel free to give your opinion, but be aware you are representing the military while in uniform. Don’t talk bad about the
chain of command or push political or social issues.
•There is no such thing as “off the record.” Even when you’re joking around during a card game, everything you say can be
published You don’t need to be paranoid, just be mindful.
•Keep things rated PG-13. Your words will go out to the general public, so you need to make sure your language doesn’t
offend and that your description of things is not too graphic.
•When being interviewed on camera, make sure you present yourself as a professional. That means no chewing tobacco,
cigarettes, gum, uniform infractions or general sloppiness. You represent the Army.
•Avoid jargon, slang and acronyms — anything the general public wouldn’t understand.
•Above all, be respectful. You are a direct reflection of the Army, your unit and the Soldiers around you. Do them proud.