The Senior NCO promotion lists for the Active Component, USAR, and AGR HAVE BEEN RELEASED!

If you want to look back at promotion lists for January 2023, Click Here! 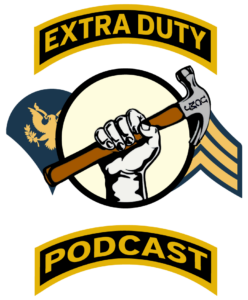