Menu
Become an Epic NCO
Army Physical Fitness Test (APFT) Failure Counseling Statement Example in MS Word and Pure-edge Soldiers fail the Army Physical Fitness Test (APFT) for various reasons which range from poor eating habits and training to just plain
lack of discipline. When a Soldier fails the APFT he or she must be counseled on a DA Form 4856, FLAGGED, Given Extra PT and
schedule a date for a “Not for record” APFT before a new record test is given but be sure to check your Unit SOP and Command
Policy Letters. Here is an Example Counseling Statement for you to use as a guide while writing your DA 4856. 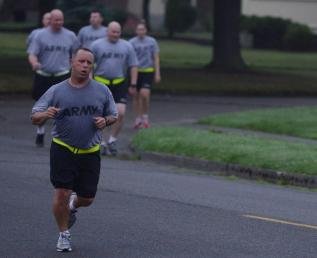